For computer scientists and students

Nuclear theory group invites computer scientists and students, who would like to get involved in the development of High Performance Computing (HPC) toolkit for solving of Density Functional Theory (DFT) equations for sperconducting / superfluid systems. Primiarly, the toolkit will be designed for 3d simulations of following systems: 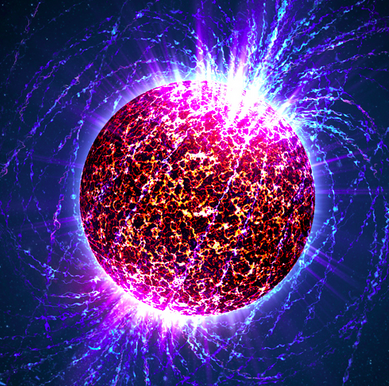 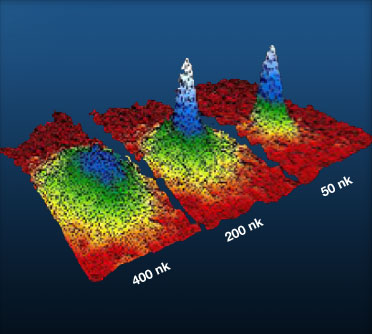 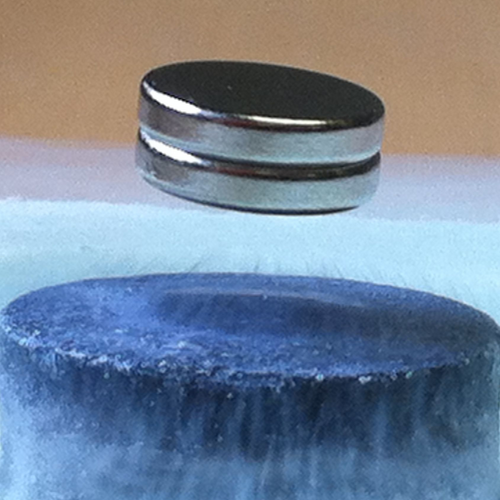 Nuclear Theory Group (NTG) for more than 10 years develops such codes. The solutions, constructed by the group provide flexible and scalable framework for Density Functional Theory (DFT) calculations for superconducting or superfluid systems. Due to high numerical complexity DFT calculations for superfluids / superconductors are still in their infancy and there are neither open source, nor commercial codes available. On the other hand superconductivity or superfluidity is a generic feature of quantum systems at low temperatures. Here we call for computer scientists and students who would like to be involved into project that will results with publication of the first open-source toolkit of this type.

What do we offer: 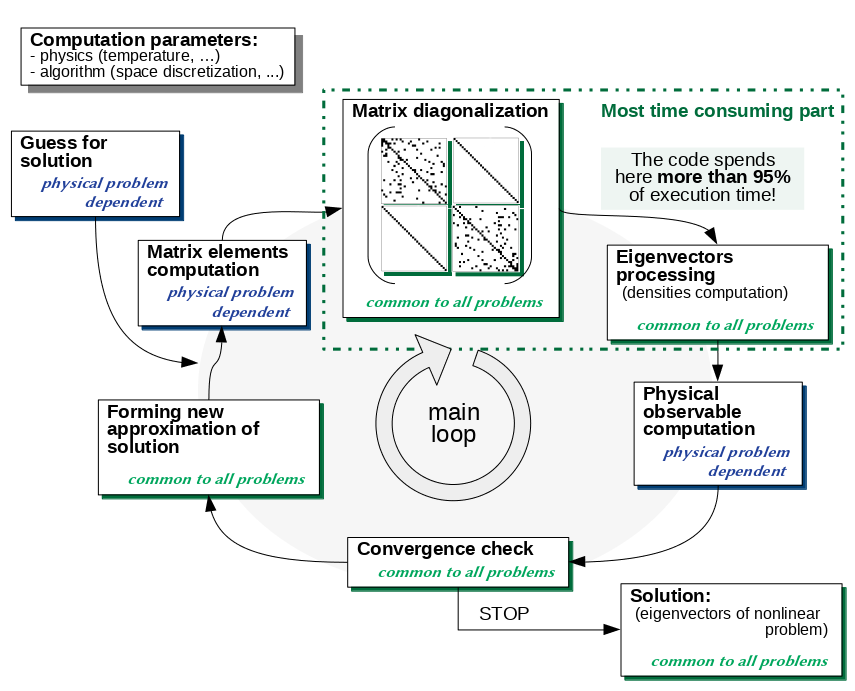 Logical structure of typical DFT code. Main modules of the code are divided into fragments that encode specific physical system properties and into modules that are independent on specifics of the system. Matrix diagonalization and eigenvectors processing constitute critical parts of the code which consume more than 95% of the total running time. In case of superconducting / superfluid DFT variant the codes require at least supercomputer of petaflop performance, due to large size of matrix that needs to be diagonalized (size of order 105 – 106).